Over the past few months there’s been a lot of discussion about whether facts still matter and whether or not we might be living in a post-fact era.

Much of this discussion about the role of facts has to do with the style of a certain individual who will be inaugurated president in the coming days and some of the rhetoric surrounding the campaign for the United Kingdom’s Brexit vote. Politicians’ relationships with facts and their impact on our future political discourse aside, however, one of the places where facts will always matter is in thought leadership and content marketing.

When I worked as a journalist, an accepted, overwhelming truth was that the best way to make a case is always “don’t tell them, show them.” And I’ve learned since joining the Leff Communications team that the same is true in thought leadership and content marketing. To that end, we always encourage clients to include case studies, data on possible costs of or savings from certain actions, and client experiences in their content as a way of helping tell their story. Those kinds of facts strengthen the quality of the content and deliver maximum value to the reader, viewer, or listener.

Using facts to support your thinking or advance your brand doesn’t have to be boring. In the insurance world, Farmers Insurance does a particularly good job of using case studies in its content marketing in an extremely entertaining way. You’ve probably seen some of their television commercials with actor J.K. Simmons as a Farmers University professor leading consumers through a variety of bizarre—but real—claims Farmers has encountered (and covered).

Beyond the commercials, however, the insurer’s website features the Farmers Hall of Claims. The Hall of Claims provides details on a host of the more offbeat claims Farmers has covered, including deer tap dancing on the hoods of dream cars, raccoons ransacking homes, and dogs turning on sinks and flooding houses.

Instead of delivering the facts of the incidents in the dry, matter-of-fact fashion one might typically expect in discussion of insurance claims, in the Farmers online Hall of Claims each story is amusingly illustrated with a light-hearted voiceover. Even better is that in many instances the “exhibit” includes video featuring a firsthand account from the Farmers employee who dealt with the claim.

The content in the Hall of Claims provides real-life case studies about insurance claims most people would probably never imagine, as well as evidence that Farmers is there to cover even the strangest losses.

The way Farmers uses these facts is particularly effective in that it provides a two-sided benefit. First, it makes a case for Farmers as an insurer with experience in the unimaginable—they’ve seen it all and can be trusted. At the same time, it leads the viewer to realize they should be prepared for the unthinkable with insurance that’s sure to cover them.

With its Hall of Claims, Farmers uses facts to tell its story. And it does it in a way that’s a whole lot of fun.

While some might argue that facts are obsolete (or even that “facts all come with points of view”), the fact is, there’s no question that facts should have a significant place in your thought leadership and content marketing. Ultimately, whatever medium you choose to tell your story, facts are the best way to tell it.

Rodd is an editorial director at Leff Communications. Prior to joining Leff, Rodd spent more than 35 years as a working journalist, including time with daily newspapers, community journalism, and the business press. Follow Rodd on Twitter @RoddZolkos. 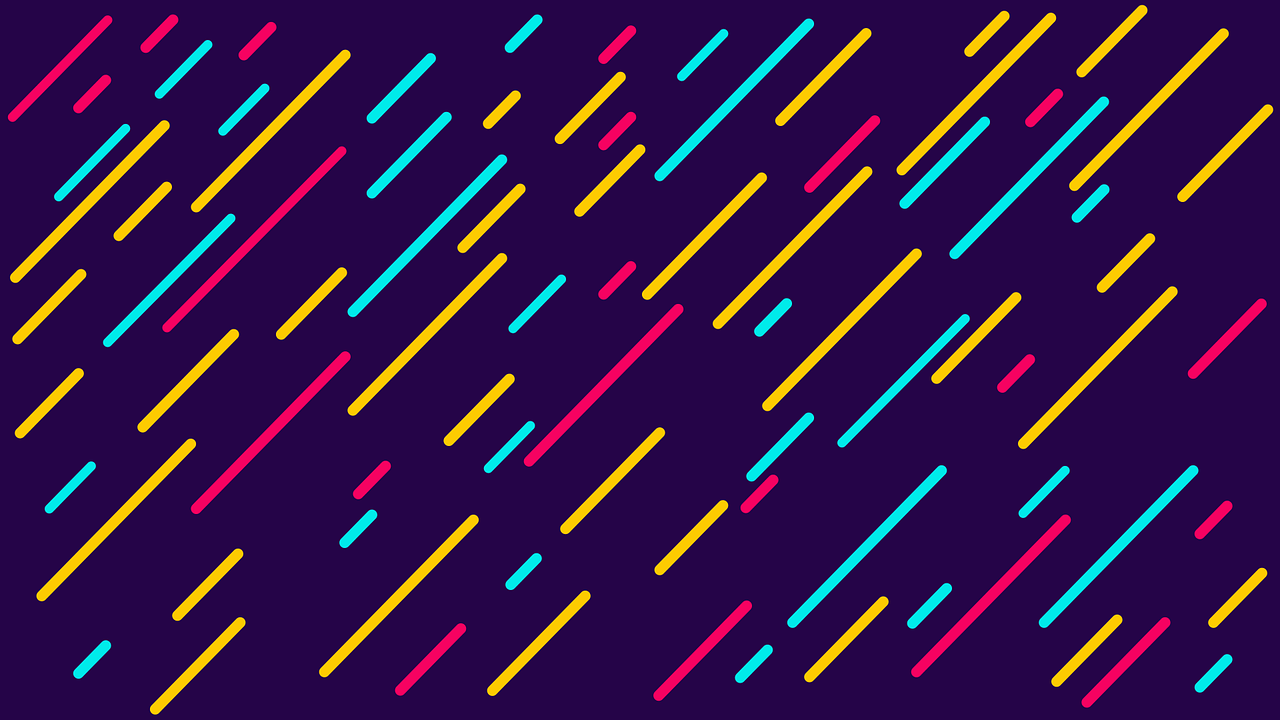