There’s no shame in acknowledging that you don’t understand the diverse and distinct uses of hyphens, em dashes, and en dashes. In fact, it’s clear that the majority of the population doesn’t because we see them misused all the time. It’s almost like no one sits down with the 1,000-page Chicago Manual of Style for a light read anymore.

Knowing the differences between hyphens, em dashes, and en dashes will help make your writing appear more professional, polished, and intentional, whatever the format—be it email, text, Facebook post, or white paper. Moreover, each punctuation mark has a specific purpose, so their use makes your writing better and clearer.

To illuminate this crash course in pertinent punctuation, I present the story of my perfect dog, Todd. 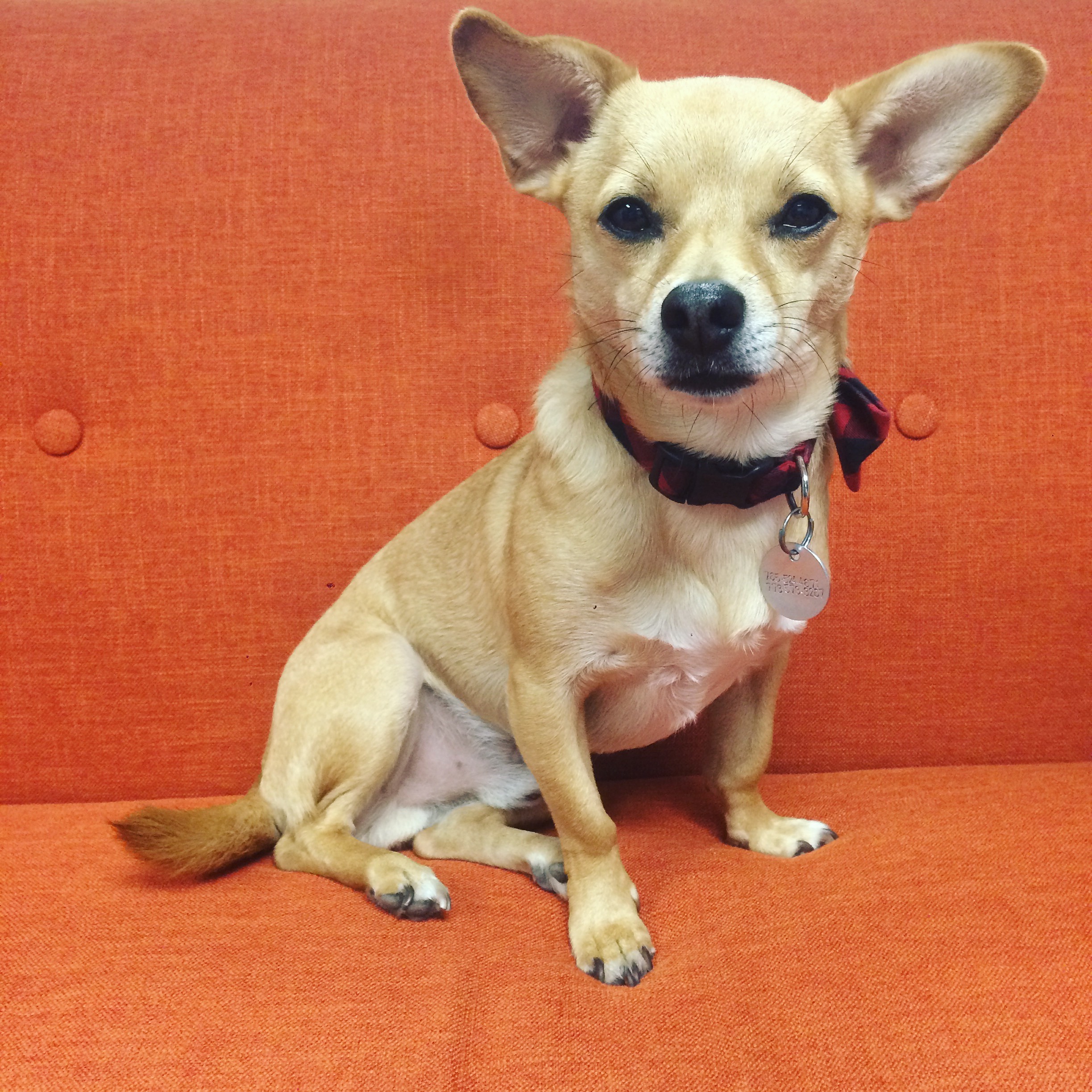 Hyphens are easily the most over- and incorrectly used form of punctuation—especially out of the three we’re discussing today.

Hyphens actually have a relatively one-dimensional function. Their primary use is in compound words.

Rule: Two (or more) separate words whose meaning together alters a following word can be hyphenated to clarify their relationship.

In July of 2015, my husband and I rescued a well-behaved, sweet-as-can-be Chihuahua from Felines & Canines, a shelter in Edgewater.

We named him Todd because he was a foxy-looking pup, which reminded us of the Disney classic The Fox and the Hound in which the fox is named Todd.

The hyphen’s purpose is to make clear the relationship between the two words and avoid any confusion. For example, you would hyphenate long-standing tradition to make clear that the tradition itself isn’t about standing for a long time. Hyphens are also used to form number series, including telephone numbers (867-5309) and social security numbers (XXX-XX-XXXX).

There are a few exceptions to these rules. Do not hyphenate any word that ends in “-ly” nor words combined with “very.”

Upon first meeting Todd, then named Clay, he ran back and forth between us excitedly licking our faces for a very long time. It was a highly effective maneuver in getting us to fall in love with him.

Furthermore, we don’t hyphenate well-known and understood compounds, such as high school when talking about high school students. If you’re unsure whether a compound takes a hyphen, look it up in Webster’s; many words have evolved over time from a hyphenated compound to a closed compound (such as coffeehouse, cookbook). There’s really no fighting the evolution of our language, and it’s OK.

Em dashes are my favorite of all punctuation. If you look through this post, you may notice them throughout. Learning the function of this punctuation will open your world to all sorts of sentence-structure possibilities. Try to contain your excitement.

Rule: The em dash can fill in for parentheses, colons, and commas that are not a part of a series—and it usually does a better job than each of those marks (check out that em dash!). It smoothly creates a distinct break in the sentence and often makes the content in a sentence more clear—especially sentences that contain numerous punctuation marks or complex ideas.

Below is an example of each usage. In the middle example, you can see how the em dash creates a bit more drama in the sentence than a regular old comma.

Parentheses: If you had asked me if I wanted a Chihuahua—in the years preceding meeting Todd—I would have told you “no, thank you.”

Comma: But this dog has totally changed me—and he’s made me realize that I likely harbor all sorts of unfair assumptions.

Colon: I just love everything about the little fluffball—his pale eyelashes, the way he sprints around the house after a bath, and how he believes a little girl’s pink bed (featuring mosquito net) is his.

Once you’ve fallen in love with the em dash, though, beware the temptation to overuse it; there really shouldn’t be more than three em dashes in a paragraph. Save it for when you really mean it.

Keystroke: Some word processors automatically turn two hyphens into an em dash, but for consistency across platforms (because Facebook wouldn’t be complete without em dash–laced posts), hold down ALT and type 0151 using the right-hand number pad on a full-size computer keyboard.

If there’s a least recognized punctuation, it’s probably the en dash. Mastery of the en dash is therefore required to enter the highest echelon of editorial excellence. (On Wednesdays, we wear pink.)

En dashes have a pretty singular usage, and most people probably confuse them for hyphens, even when they see them.

Rule: Use an en dash to express number ranges, generally to mean “through” and “to,” and to connect compound adjectival phrases.

The years 2015–2017 have been some of the best for our family because of our little 13.5-pound addition. (Note the use of a hyphen here between 13.5 and pound, as these words form a compound adjective for the noun “addition.”)

The pre–Todd Mullowney years notably lacked walks through the neighborhood, excessive baby talk, and uninterrupted yoga sessions. (“Todd Mullowney” is being used as an adjectival phrase. This example would call for a hyphen if it was merely “The pre-Todd years. . .”.)

Keystroke: Hold down ALT and type 0150 using the right-hand number pad on a full-size computer keyboard.

If you’re like my husband, you fret over keeping track of these distinctions. For that reason, Delilah has put together this helpful, printable PDF outlining the differences between hyphens, em dashes, and en dashes. Hang this sheet above your computer and consult it whenever you have a pressing punctuation problem.

There are more, less-common uses for each of these marks—so if you have a question that isn’t answered here, Tweet us @LeffComm or send us an email (info@leffcommunications.com). For more complete usage rules, you can also see the Chicago Manual of Style, a.k.a the Leff Communications bible. (This handy table on hyphens and compounds is straight from the book and a great page to bookmark.)

Go forth and punctuate properly! 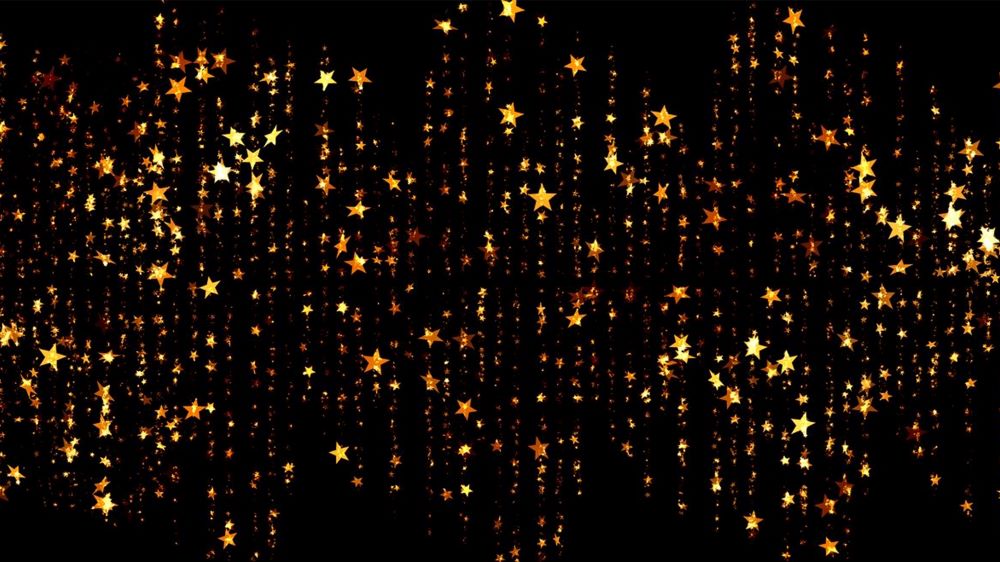