We’re bidding summer adieu this month and thinking about blues, memoirs, funky home interiors, and what inspires us to try new recipes.

From Scott, founder and president:

Since the British Invasion, bands have been mining the depths of blues to anchor their sound and identity. The list is never-ending and grows every year, most recently with groups such as the Record Company. Most of the time I find myself wishing I was listening to the real thing rather than a pale imitation (emphasis on pale). The Fantastic Negrito bucks this trend, in part by writing amazing tunes that conjure up haunting blues melodies while still sounding of the times. I caught him this past week, and his updating of the Leadbelly classic “In the Pines” torched the room. It’s been a long time since I’ve seen music in a club where the crowd hung on every note and roared so approvingly after each tune. If you liked early Black Keys or White Stripes, go deeper and check out the Fantastic Negrito.

I love getting a peek into strangers’ homes, and this Chicago Tribune article allows me to do it legally. The piece provides an overview (and pictures) of five Chicago homes that redefine “electric” taste. Four words: leopard print paint job.

Last month I was happy to reconnect with a close childhood friend—who so strongly recommended a book that I ordered it on the spot. Educated is a memoir by Tara Westover, a young woman raised in the mountains of Idaho by survivalist parents. The book jacket explains that Westover “was seventeen the first time she set foot in a classroom.” Until she did, shockingly she had never encountered the names Napoleon or Martin Luther King Jr., nor the word, “Holocaust.” Still, almost exclusively self-taught, she earned admission to BYU and eventually a PhD in history from Cambridge. Somehow her story manages to be both heart-wrenching and completely uplifting at the same time. It caused me to think deeply about some tough issues; including mental health, domestic abuse, misogyny, and racism; in addition to my own privilege and what it means to be family. Clearly, writing this book was cathartic for Westover. She tells her story so well that by the end, somehow I also felt renewed.

From Alia, accounts and strategy director:

I love reading cookbooks. I think many people enjoy the utility of a cookbook and the knowledgeable-yet -conversational tone most good ones have. And certainly the beautiful, colorful photography and useful annotations for that ingredient you’ve never heard of and have no idea where to find. But I don’t know how many people read a cookbook straight through as they would a novel. There’s me, and then there’s me. I’d bet, though, that anyone who enjoys food (eating it, cooking it, or looking at it) could get into a section of Alison Roman’s Dining In  the same way they would a chapter from a book. The writing is fresh, funny, and friendly, and the photography is something to be admired—it’s perfectly imperfect, evoking the sense of a really fun, casual dinner party where guests sit on floor around someone’s coffee table, drinking too much wine and tasting everything. It’s worth a look, and the recipes are winners. Everything I’ve made from the book so far has been fun to cook, eat, and share. I’d recommend this book to anyone who cooks not just for the food, but for the entertainment. 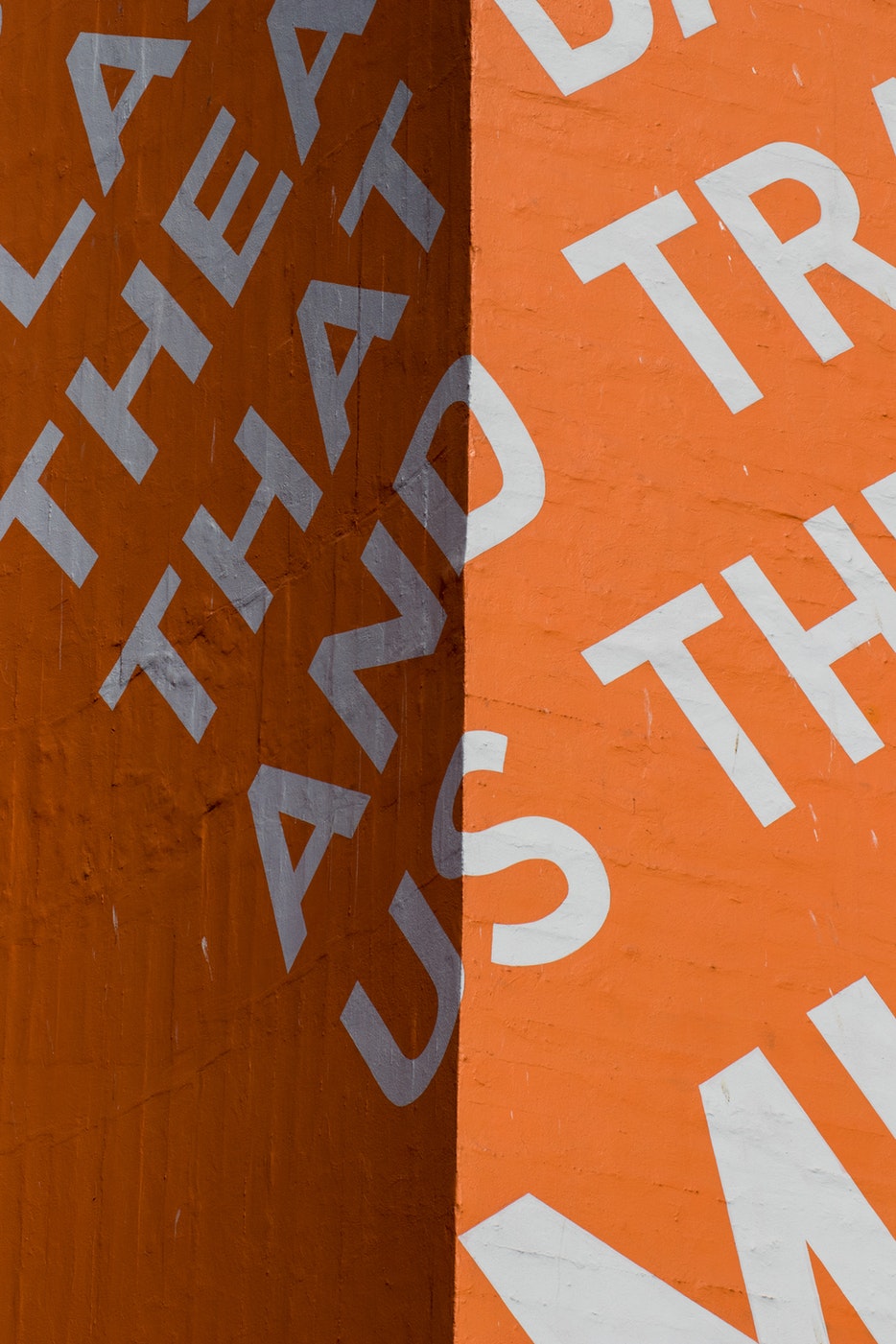 Previous Post (p) Are you using that word correctly? Probably not. 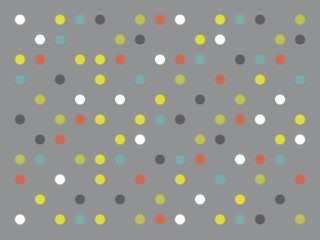