We hope all the moms out there had a wonderful Mother’s Day. In addition to keeping tabs on the Republican House of Representatives leadership power struggle and dissecting Elon Musk’s Saturday Night Live hosting performance, here’s what’s caught our eye:

The rocky relationship between app stores and game developers has been brewing for some time, with developers condemning app stores—particularly Apple’s—for taking unfair cuts of 30 percent. Those tensions reached new heights when the trial of Epic Games v. Apple began last week. With video games, especially mobile ones, dominating the entertainment space, the outcome of this lawsuit could completely change the dissemination of mobile games.

• The Wall Street Journal digs into the ramifications the trial will have on defining digital markets.

• Over on Reddit, there’s lots of chatter among gamers about how this could be a landmark case.

• Hedge fund Kora Capital examines how mobile gaming is taking over the entertainment space, with emerging markets leading the charge.

While 96 percent of CEOs say DE&I is a strategic priority, the ways companies are planning and implementing their DE&I visions have been somewhat patchwork, as seen by opposite moves made recently by Berkshire Hathaway and General Motors. As with most sweeping changes that companies undergo, the process of figuring out what works is messy, and we expect to see varying scopes of DE&I strategies in coming months.

• Adweek takes a look at General Motors’ plan to diversify its media and marketing spending, shifting a larger portion of its budget to Black-owned agencies.

• In an opposing move to many companies today, Berkshire Hathaway’s shareholders rejected a proposal that asked its board to publish annual reports on diversity efforts.

The shortage of the computer chips that power everything from cars to smartphones to microwaves keeps getting more dire. Though US-China tensions are contributing to the problem, the fact that semiconductors are really hard to make is also a challenge. If the shortage continues, expect to see longer lead times for products and more “out of stock” notifications popping up.

• To understand how we got here, the BBC provides a fascinating history of the evolution of silicon, the key material in semiconductors.

• In the latest sign of the times, Ford cut production at two German plants last week due to the semiconductor shortage. 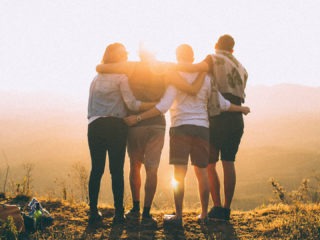 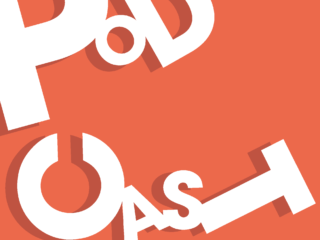