The following anecdote is the type of example that makes executives and marketers salivate. Zack Wahls, the 19-year-old son of a lesbian couple, delivers a stirring speech in front of the Iowa legislature in opposition to a proposed vote to ban gay marriage. Huffington Post picks up the story, and within two days half a million people have viewed the two-minute clip on YouTube. (As of this writing, that number has now risen to more than 1.5 million).

The concept of going viral—of having a product or brand suddenly catch fire—has been used as anecdotal evidence to prove the awesome power of social media to spread ideas. Businesses hold out hope that they can go viral with an offering and suddenly reach untold millions of new customers. Whether it’s Conan O’Brien’s half a million followers on Twitter after he left “The Tonight Show” or Red Bull’s hugely successful social media campaign on Facebook, these channels have extended a brand’s visibility or influence in ways that seemed inconceivable a few short years ago.

Here’s the problem: these sorts of viral success stories can’t really be replicated. (The exception is anything involving kittens or epic fails.) While there are methods and best practices that can help deliver better results, the organic explosion of an idea or product can’t happen without the following critical components:

A quick look at each of these examples easily identifies the confluence of events that set them on the path to the viral hall of fame.

For Zack Wahls, he was speaking about an issue that has millions of incredibly committed supporters. The setting didn’t hurt: for a 19-year-old to speak so impressively in such a high-pressure situation and to expose the nonsense and hypocrisy of the proposed law is enough for someone to recommend the video. Last, the world seems to have been waiting for someone to embody the issue of gay marriage and raising a child, and Wahls was the spokesman.

The same basic concepts apply to the rest of the examples: Conan already had a few million fans when NBC forced him off the air, making for a perfect “David and Goliath” type of struggle. Meanwhile, Red Bull has historically marketed itself to a younger demographic, which is more likely to spend time on social media sites.

More significantly, attracting a broad, passionate audience didn’t begin with social media. Martin Luther King’s “I Have a Dream” speech managed to make an indelible impact four decades before YouTube. And long before popular uprisings around the world were being attributed to social media, students across the United States were marching on campuses and meeting up in places like Chicago to protest the war in Viet Nam.

Instead of trying to hit the lottery by going viral, organizations are better off focusing on the fundamentals of their business. And if what they have to say is truly groundbreaking and distinctive, it will resonate with their audience regardless of the channel they choose. 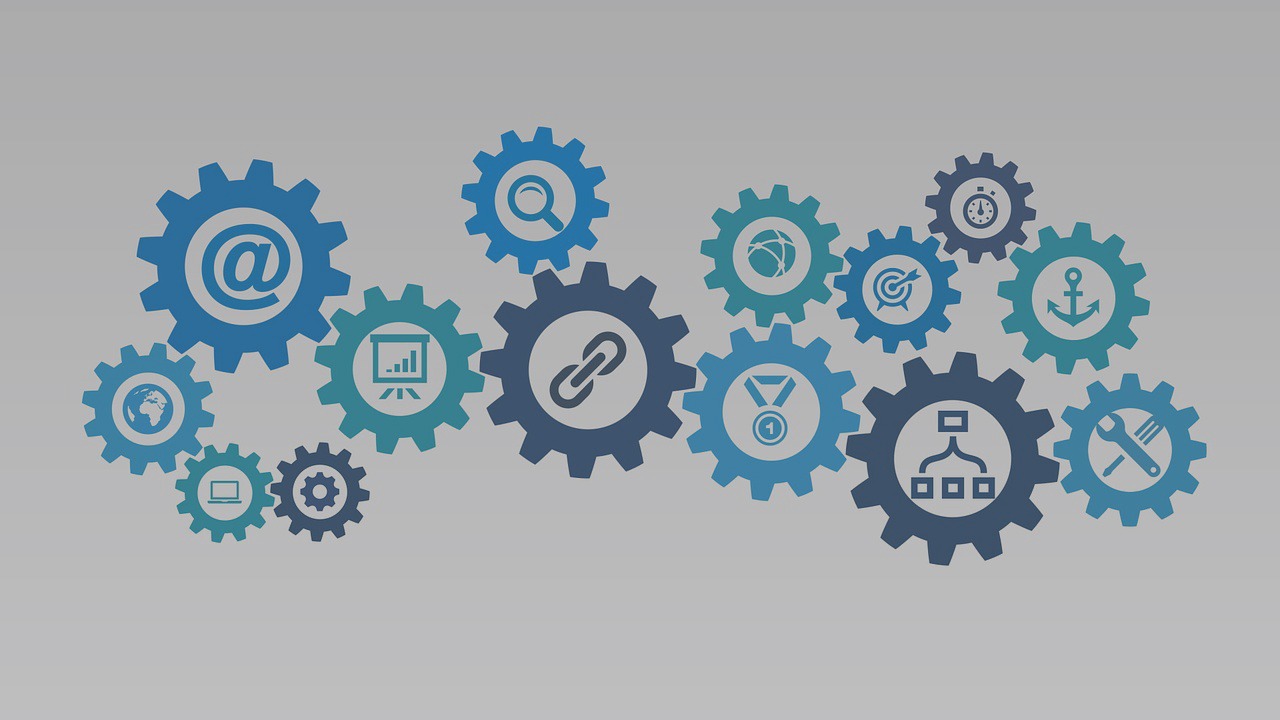