It’s early 2001. I’m in my apartment in Bondi Beach, a suburb of Sydney, Australia, fresh from celebrating being named a newspaper foreign correspondent. My departure for New York is a couple of months away; it’s late; I fire up the TV, and there’s Neil Finn, slicing deep into my aorta with a song I’ve never heard: “Anytime.”

This is how deep, enduring fanhood begins.

I knew Finn, of course: Boy wonder with Split Enz. Years of global success with Crowded House. But I’d never been a real fan—I turned down an invitation to Crowded House’s legendary 1996 farewell concert at the Sydney Opera House to do, well, I can’t even remember.

Yet here he was, playing basically half of his second solo album late on a Friday night, and that was that. The next morning, I’m at a now-long-gone record store snapping up the CD of One Nil (released slightly tweaked in the United States as One All). If lasers bore grooves into albums, that thing would have disintegrated within days.

Finn struck me as a singular talent—a songwriter almost without peer. Melodies oscillating between infectiousness and outrageous beauty, accompanied by lyrics that take a dark turn (or, at a minimum, have an ominous undercurrent) when you least expect it. Just fantastic.

Which leads me to this past year, which has been particularly insightful if you’re a music fan. One of the very, very few joys of recent months has been the flood of artists sharing their creative processes with the world. Unable to tour, musicians have rigged up webcams and just played for the love of performing (with a dash of reminding fans they exist).

Finn created Fangradio, a live audio stream, and earlier this year decided to play a complete Crowded House album each week. He pulled in additional musicians—including his son, Liam, and Crowded House bassist Nick Seymour—to go track by track, playing the songs and bantering about how they came to be.

Finn is indeed a singular talent. But these audio streams reminded me that the act of bringing that talent to fruition—of turning melodies and lyrics into something spectacular—is a team sport. Maybe that sounds obvious, but we often forget it in service of our veneration of the idea of lone genius.

Musicians need collaborators—from each other to producers and agents and record companies and marketers and PR people and roadies and everyone in between. And, as the saying goes, even Hemingway needed an editor. That’s a common thread linking all creative efforts: the germ of a great idea may spring from one person’s mind, but (usually) it benefits from the collective input of many.

Now, I say “usually” because we’ve all suffered death by syndication: so many people weigh in that content loses its original voice, degenerating into corporate-speak. Fresh insights are stripped to become anodyne generalizations. Fear of “giving away the farm” leaves content floating on the surface, shallow and superficial. There’s a fine balance between being energized and inspired by diverse perspectives and a cacophony of opinions crushing any and all originality.

So, what’s the secret? After dishing on Fangradio about the fraught process of making the Crowded House album Together Alone, long-time collaborator Mitchell Froom—who didn’t produce that album—had a simple rule: “At the end of the record, if it’s well produced, everyone should feel ‘our talents were maximized here.’”

That’s a nice maxim for content creation. The process of developing content should feel like an accumulation of improvements—positive additions to everything from positioning and structure to the narrative and visual assets. That’s why over-syndication is easy to identify: it’s when changes start to diminish the content rather than further elevate it.

• Begin the content-creation process with a clear view of what you want to say, who you’re saying it to, and why it’s important.

• As early as possible, get buy-in from whomever you need buy-in from—when it comes to thought leadership, ask permission rather than seek forgiveness.

• Be choosy about syndication. Everyone has an opinion, but not everyone’s should be sought.

• Work with a core team willing to release strongly held personal beliefs in the service of a better outcome.

I once found letting go of the lone genius mirage dispiriting—or even a little depressing. Writers, particularly, like to imagine locking themselves in a room and emerging with Hamlet, fully formed, utterly unique, universally acclaimed, and ripe for bestseller lists and a movie deal. But everything is a copy of a copy of a copy of a copy, and it’s how you combine elements—individually and collectively—that creates something fresh and beautiful. (To see how different sources can take new form, check out Paul Simon telling Dick Cavett how he wrote “Bridge Over Troubled Water”—it starts at the 5:28 mark. And don’t miss Simon’s great explanation of what it means to be creatively stuck.)

So, what’s the bottom line? Collaboration done right can and should result in the best outcome. If everyone believes their talents were maximized, you’re in good shape. 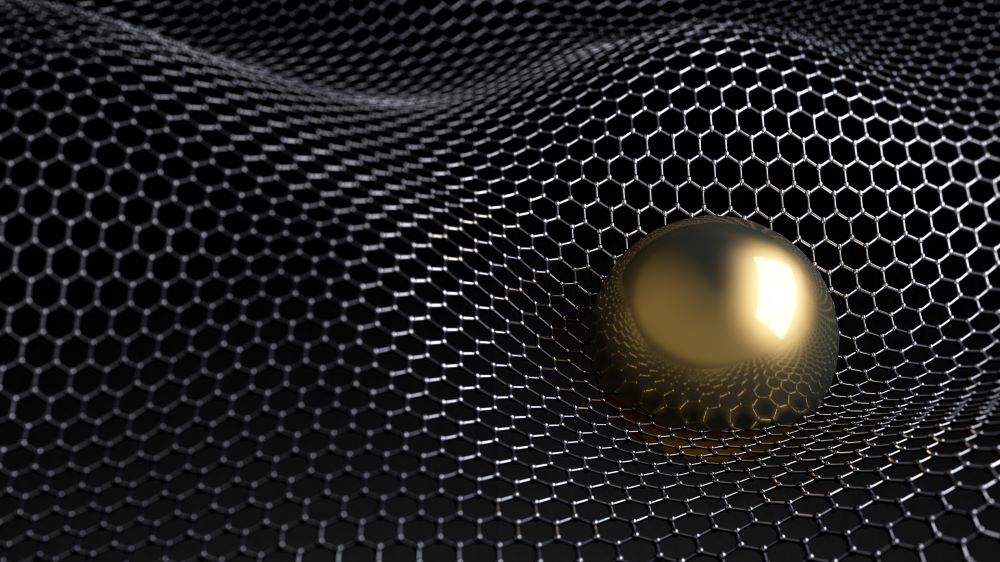 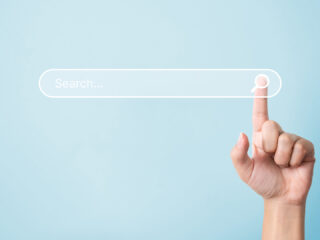 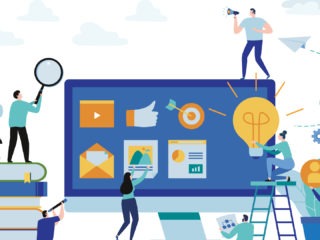